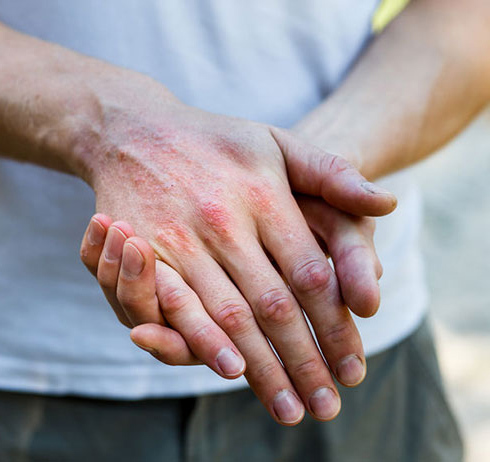 Your immune system defends your body against attack from viruses, harmful bacteria, pathogens, or diseases that you come in contact with. But this complex system of defense can be compromised or imbalanced by many lifestyle factors, including food allergies, toxins, and sudden illness or viruses.

How do you become so sensitised? Normally, your immune system is already very busy fighting off a wide variety of invaders – including allergens, toxins, bacteria and viruses.

Unfortunately, many people overload their immune systems every day, in a wide variety of ways – from poor food choices, to absorbing toxins from their environment, water and even cosmetics.  Apart from toxic overload, gut issues are a major catalyst for compromised immune functions.  In particular, leaky gut (when cracks or holes in the lining of the intestinal tract allow toxins to leach into your blood) is considered to be a precursor for many if not all autoimmune illness.

As a result, your immune system stays on “high alert” all the time. This can cause it to start to attack healthy tissues as well and even entire organs. Various systems in your body can suffer from your joints, brain, skin, and glands to your thyroid.

There are hundreds of autoimmune illnesses, each of which have their own unique symptoms. Symptoms of autoimmune thyroid diseases (like Hashimoto’s) can include depression, fluctuations in weight, difficulty sleeping, and anxiety. Coeliac Disease manifests itself through digestive problems and/or neurological issues, rashes, and the sudden loss of control of your body’s movements. Those suffering from rheumatoid arthritis (RA) will often notice symmetric joint problems in the wrists and hands.

The conventional approach to treat autoimmune disease centers primarily around prescribing powerful immune-suppressing medication such as injection biologics like Humira, Remicade and Enbrel – rather than identifying and addressing the root cause like toxins or gut issues.

Sadly, people still report feeling poorly on these medications which do nothing to address the inflammation and underlying imbalances that caused autoimmunity in the first place. 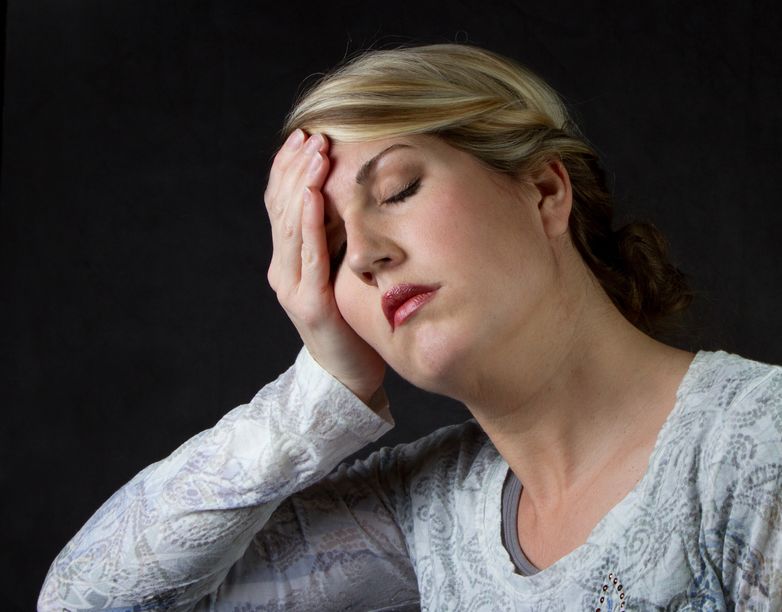 Staying on these medications for the rest of your life also means that your gut dysfunction and immunity is steadily getting worse – while you adjust the medication and continue to eat foods and maintain habits that worsen inflammation.

That’s why it is so important to partner with a functional medicine provider who is trained to untangle these chronic issues at the gut and immune level. Running the correct lab tests to figure out what’s amiss, and then crafting a custom health protocol specifically for your situation.

Healing autoimmune illness involves a special blend of changes to your diet, stress levels, and incorporating natural medicines and lifestyle adjustments, to restore and retrain your immune system, so that you can experience vibrant health again.

At Functional Health Clinic, our practitioners are aware of the most advanced natural methods to address your autoimmune illness through an in-depth Wellness Programmes and get your body back on track.

Following advanced lab tests and a detailed discussion of your symptoms and history, our practitioners can map out an effective wellness plan to be executed together with plenty of support and guidance.

If you have been experiencing symptoms that may be connected with autoimmune diseases and are looking for answers, schedule an appointment with Functional Health Clinic today.

Take The First Step On Your

Journey Back To Health

Perhaps you have questions you’d like to ask before you make a decision to become a Client. We are happy to answer any questions you have to determine if Functional Health Clinic is right for you.